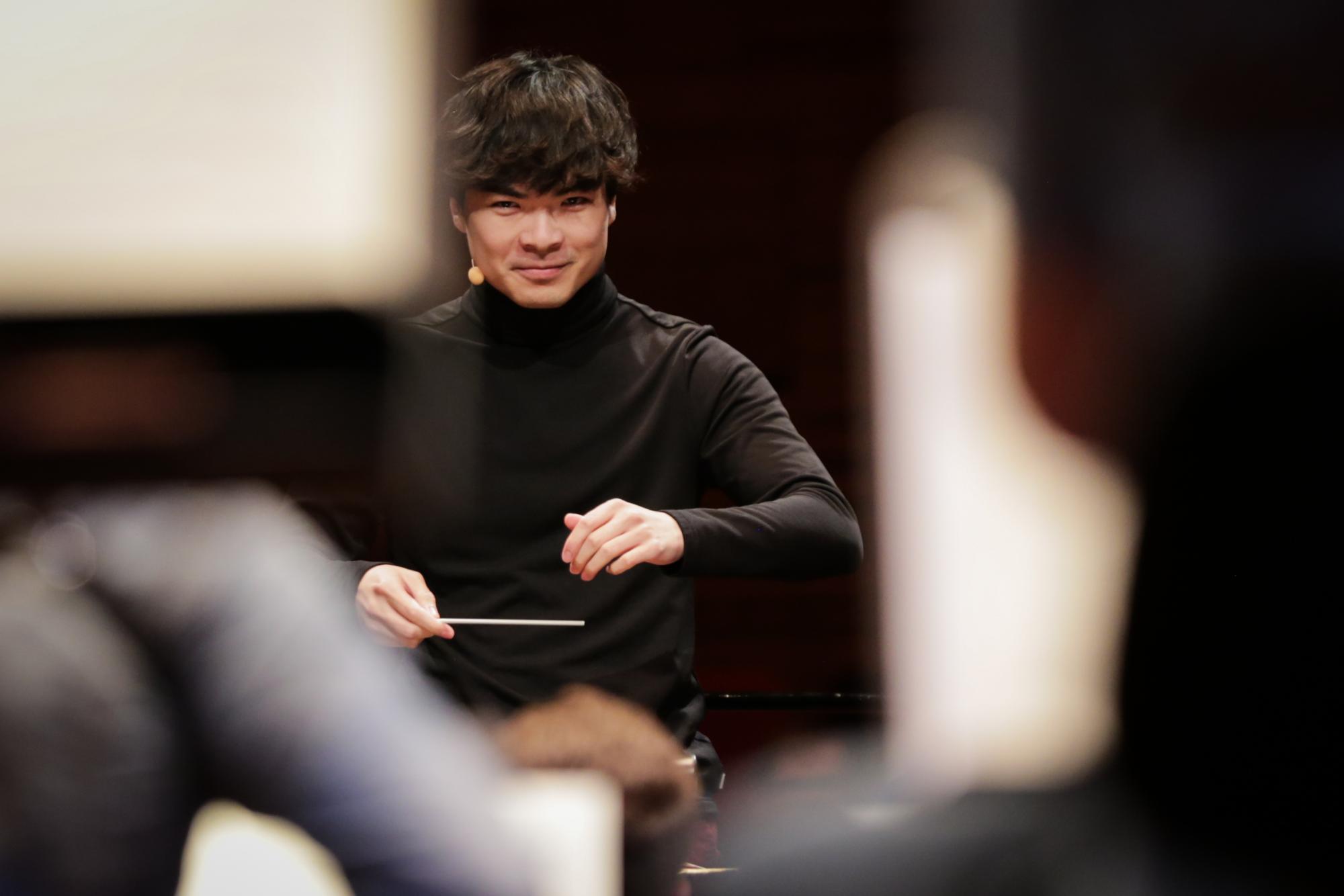 Hong Kong S.A.R., China | *1989
is the founder and Artistic Director of the Gustav Mahler Orchestra, in Hong Kong. He won Second Prize at the 8th Sir Georg Solti International Conductors' Competition in Frankfurt in 2017, and is the winner of the James Conlon Conductor Prize at the Aspen Music Festival 2016. Wilson studied flute in Paris and Lausanne, and performed with the Lyon National Opera Ballet as guest solo flutist. He studied conducting at the Royal Conservatoire of Scotland and the Universität der Künste Berlin, and had masterclasses with Bernard Haitink, David Zinman and John Nelson, who selected him as assistant conductor. He conducted top orchestras such as the Tonhalle-Orchester Zürich and the Frankfurt Radio Symphony.