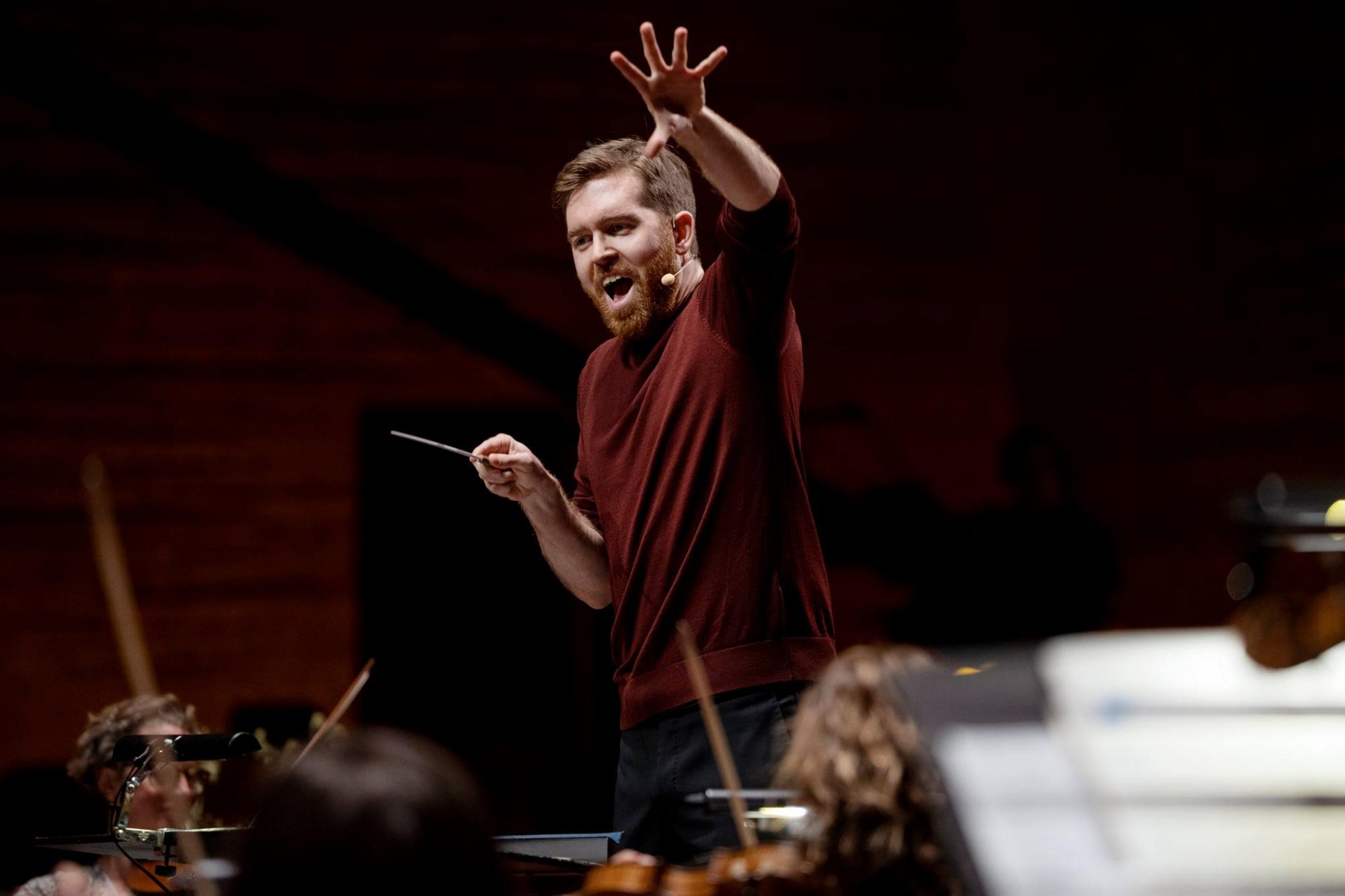 Norway | 28 years
Third prize winner of Princess Astrid International Music Competition, Nils Erik Måseidvåg is considered one of Norway´s greatest talents in conducting, and has already worked with many of the Norwegian orchestras, such as Oslo Philharmonic, Bergen Philharmonic, Trondheim SO, Kristiansand SO, Stavanger SO and The Norwegian Radio. Being part of the national talent program «Opptakt» he has also worked with Arctic Philharmonic on several occasions. Attending international masterclasses such as Gstaad Menuhin Conducting Academy and the Järvi Academy, Nils Erik has had the opportunity to learn from conductors such as Manfred Honeck, Johannes Schlaefli, Paavo Järvi, and Jorma Panula. During 2018 and 2019 he performed as assistant conductor of the Bergen Philharmonic Orchestra, working closely with chief Conductor Ed Gardner. Nils Erik has studied at the Royal Danish Academy of Music, under the guidance of Giordano Bellincampi and Michael Schønwandt, and at Norwegian Academy of Music with Ole Kristian Ruud.