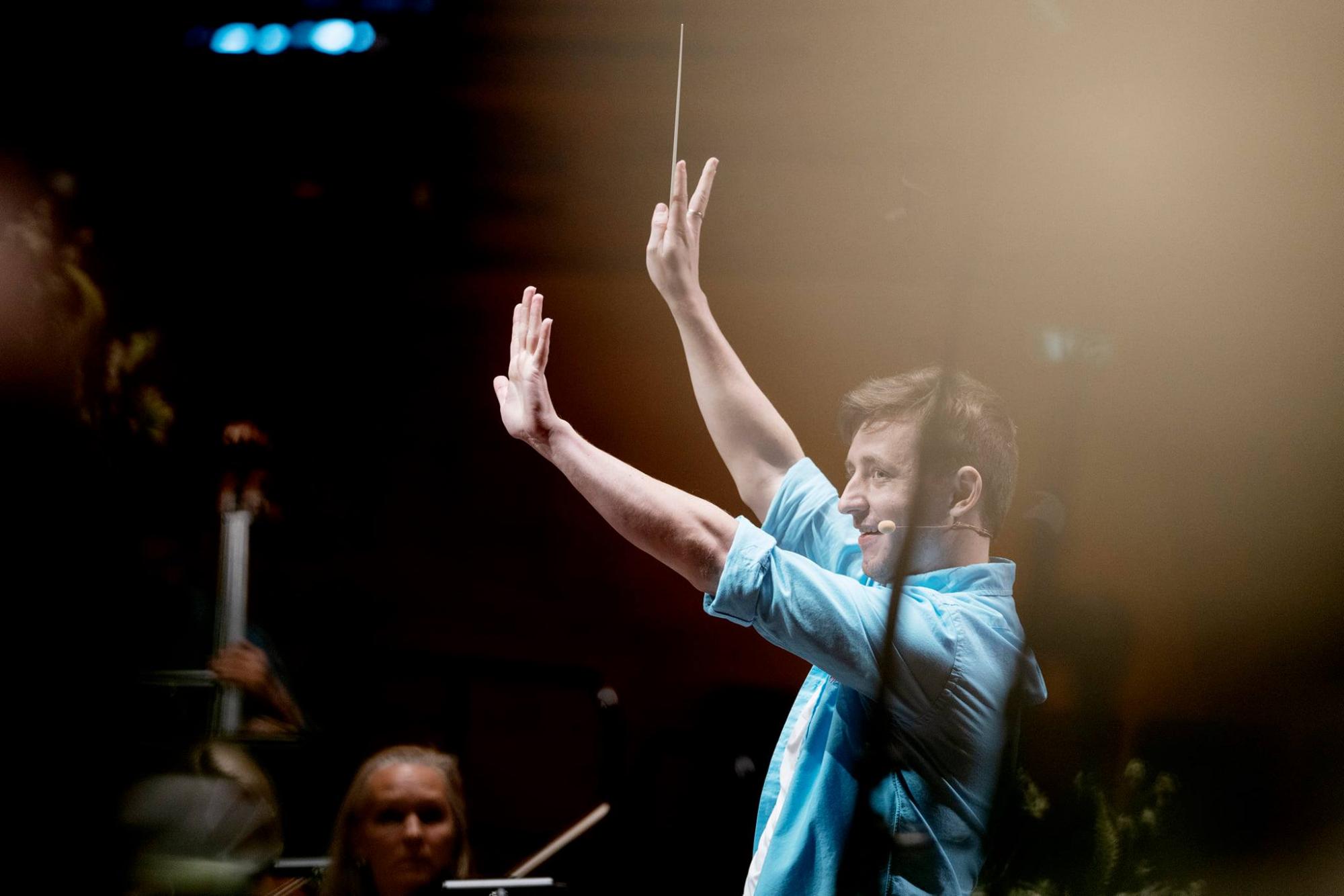 Russia | 31 years
Sergey Akimov is a Russian-born promising young conductor, multi-instrumentalist, and currently serves as staff conductor of Moscow Operetta Theatre and Studio for New Music, finalist of Nestlé & Salzburg Young Conductors Award and fellow conductor at the National Philharmonic Orchestra of Russia.
After his graduation from the Moscow Conservatory, he was invited to Moscow Operetta Theatre, where he has conducted classical masterpieces (Die Fledermaus, Die Lustige Witwe) as well as modern musicals.
In 2018 he had a great success at his Salzburg Festival debut by presenting an extraordinary programme with orchestra Camerata Salzburg. In 2019 he was appointed as a conductor in Studio New Music - a world-known ensemble of contemporary music. He gave the Russian premiere of a chamber arrangement of Stravinsky’s Le Sacre du Printemps and the first Russian performance of Gershwin’s opera Blue Monday.