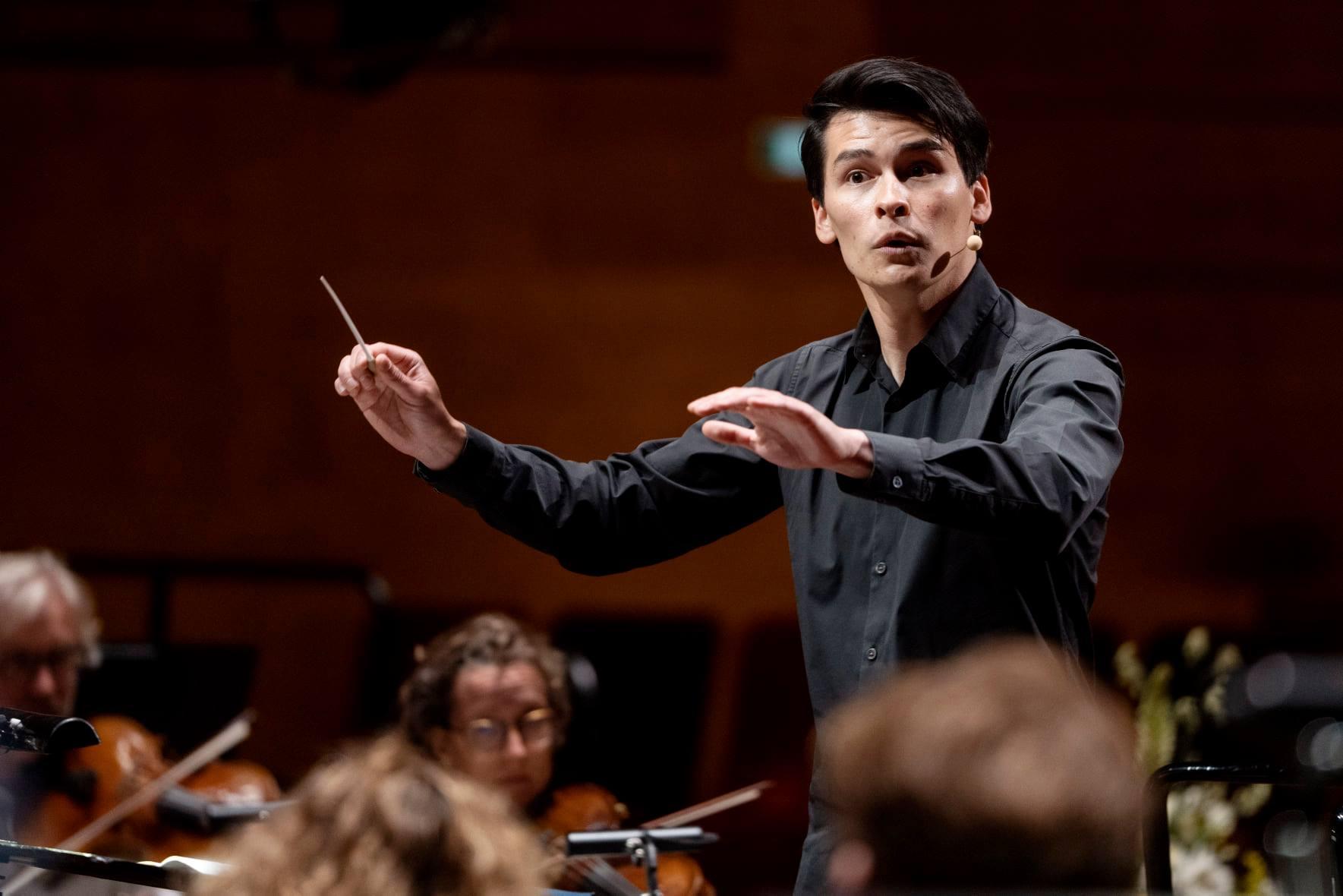 United States | 32 years
American conductor Norman Huynh continues to establish his reputation as one of classical music’s most adventurous ambassadors. Hailed for the exuberance with which he leads orchestras across Europe, Asia, and North America, Huynh has received equal renown for his ability to attract new audiences to the orchestra. The 2020 season inaugurated his tenure as Music Director of the Bozeman Symphony Orchestra, joining an existing appointment as Associate Conductor for the Oregon Symphony.

Huynh has attained international prominence in the first years of his career, most recently through an invitation to the Bruno Walter Young Conductor Preview, a selective showcase hosted by the League of American Orchestras.

A proud first generation Asian-American, Norman makes his home in Portland, OR, where he enjoys stargazing, board games, and riding his motorcycle.