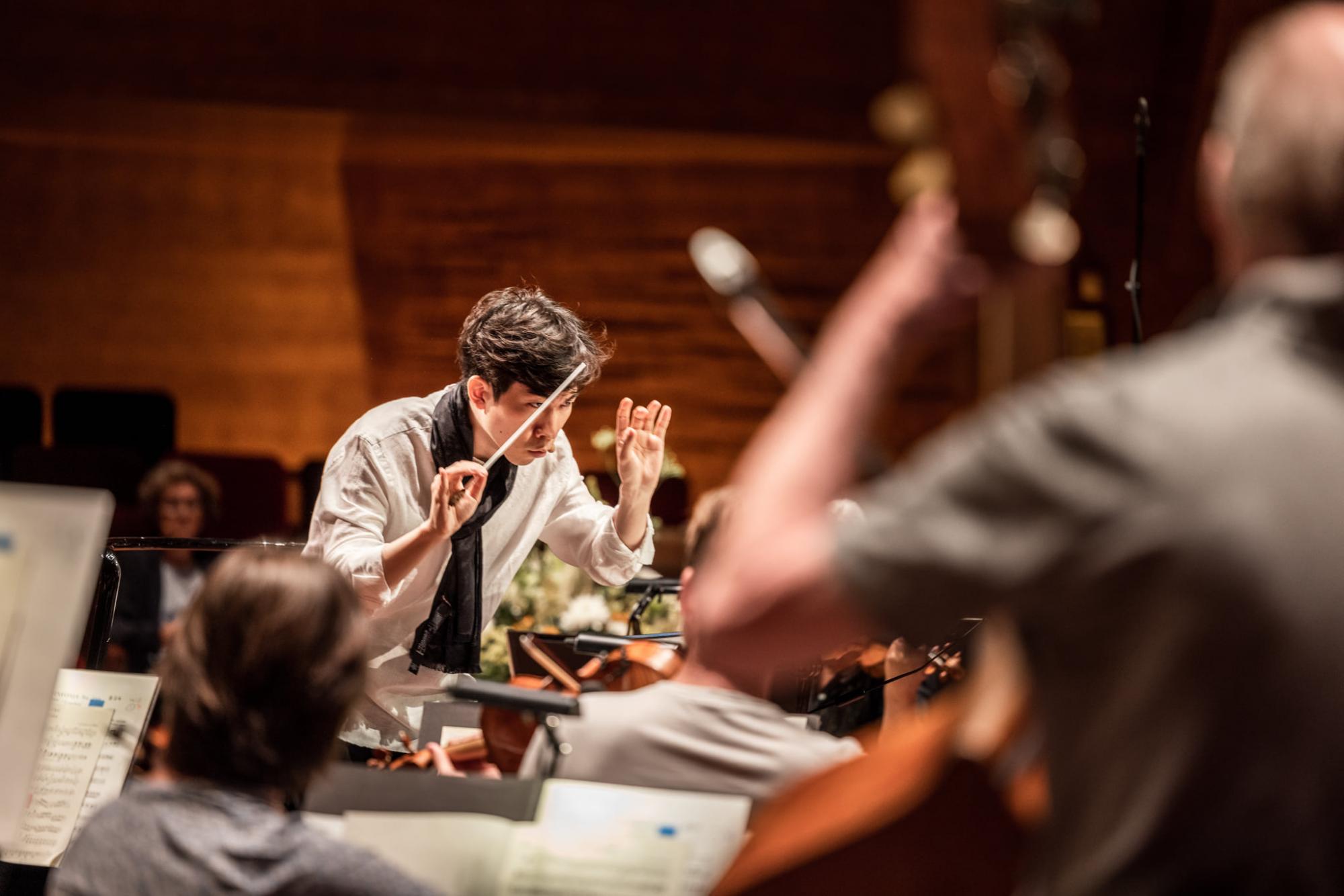 South Korea | 27 years
Founder and Chief Conductor of the Orchestral Ensemble Seoul, the Governmental Arts Organization designated by Seoul City. He is currently working on the Beethoven Symphonies Cycle with his orchestra at the Seoul Arts Centre. Lee studied at the Seoul National University and is currently at the University of Music & Performing Arts Vienna. He was also taught by maestros such as Marin Alsop, Riccardo Muti, Tadaaki Otaka, David Robertson and Andrés Orozco-Estrada collaborating with the Wiener Symphoniker.  He took up the violin at the age of five and served as concertmaster of a youth orchestra in his hometown for nearly a decade. He made his conducting debut at the Seoul Arts Centre at the age of 20 and conducted the Incheon Philharmonic at 22. He is the recipient of the Award for Remarkable Artist of the Year 2018, presented by the Committee of Korean Arts Critics.