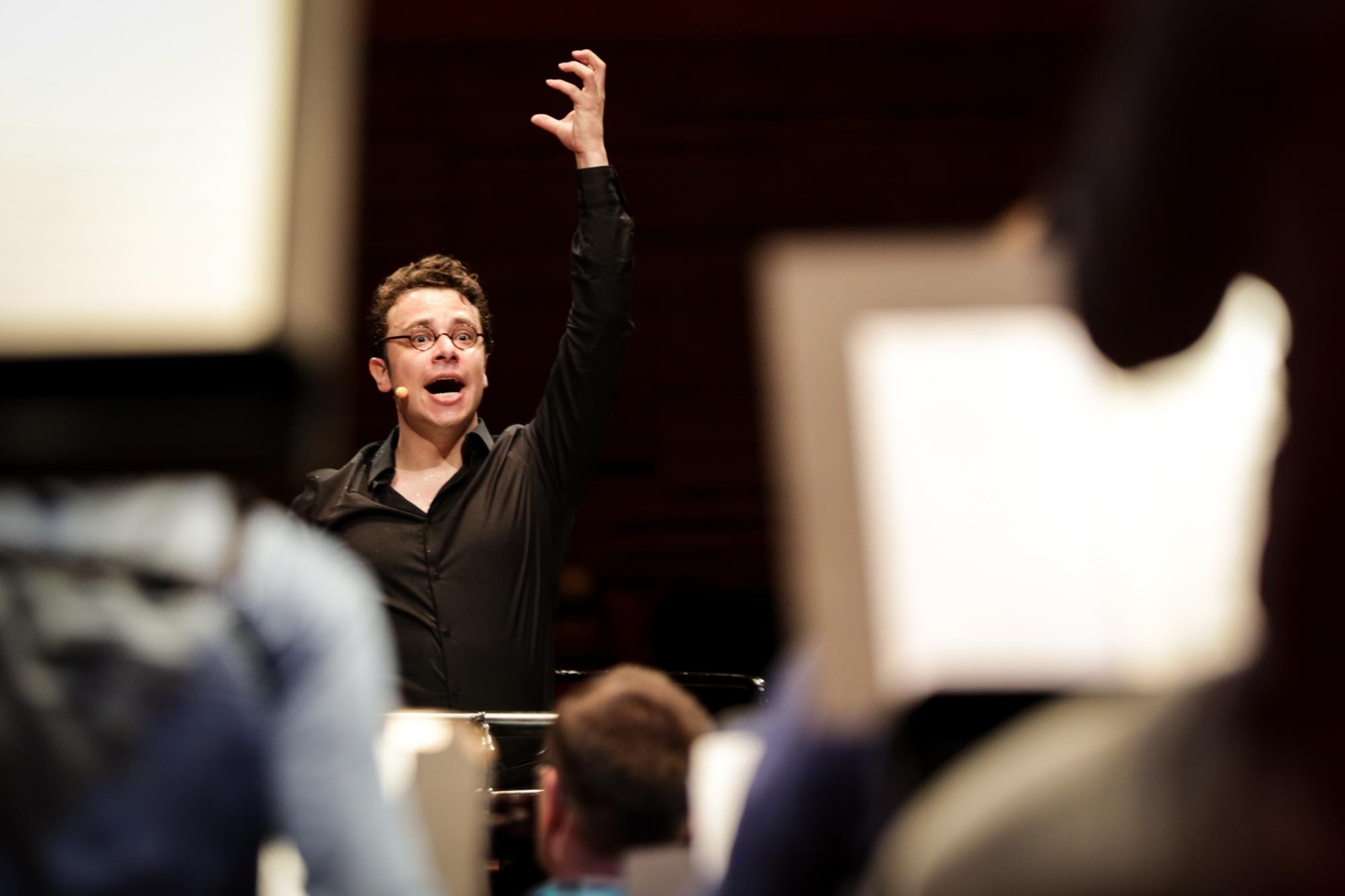 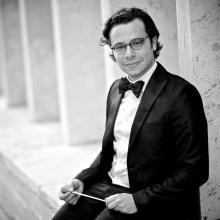 *
1988
,
United States
Teddy Poll is both conductor and composer and was born in Pennsylvania. Since completing his tenure in 2016 as a Rita E. Hauser Conducting Fellow at the Curtis Institute of Music, where he studied with Yannick Nézet-Séguin, he has conducted performances and workshops at the Glimmerglass Festival, Opera Philadelphia, Bare Opera and the Tanglewood Festival of Contemporary Music. He has been invited twice in the past two seasons by the Juilliard School to conduct opera productions. In the autumn of 2018 he will join the music staff at San Francisco Opera as an assistant conductor.