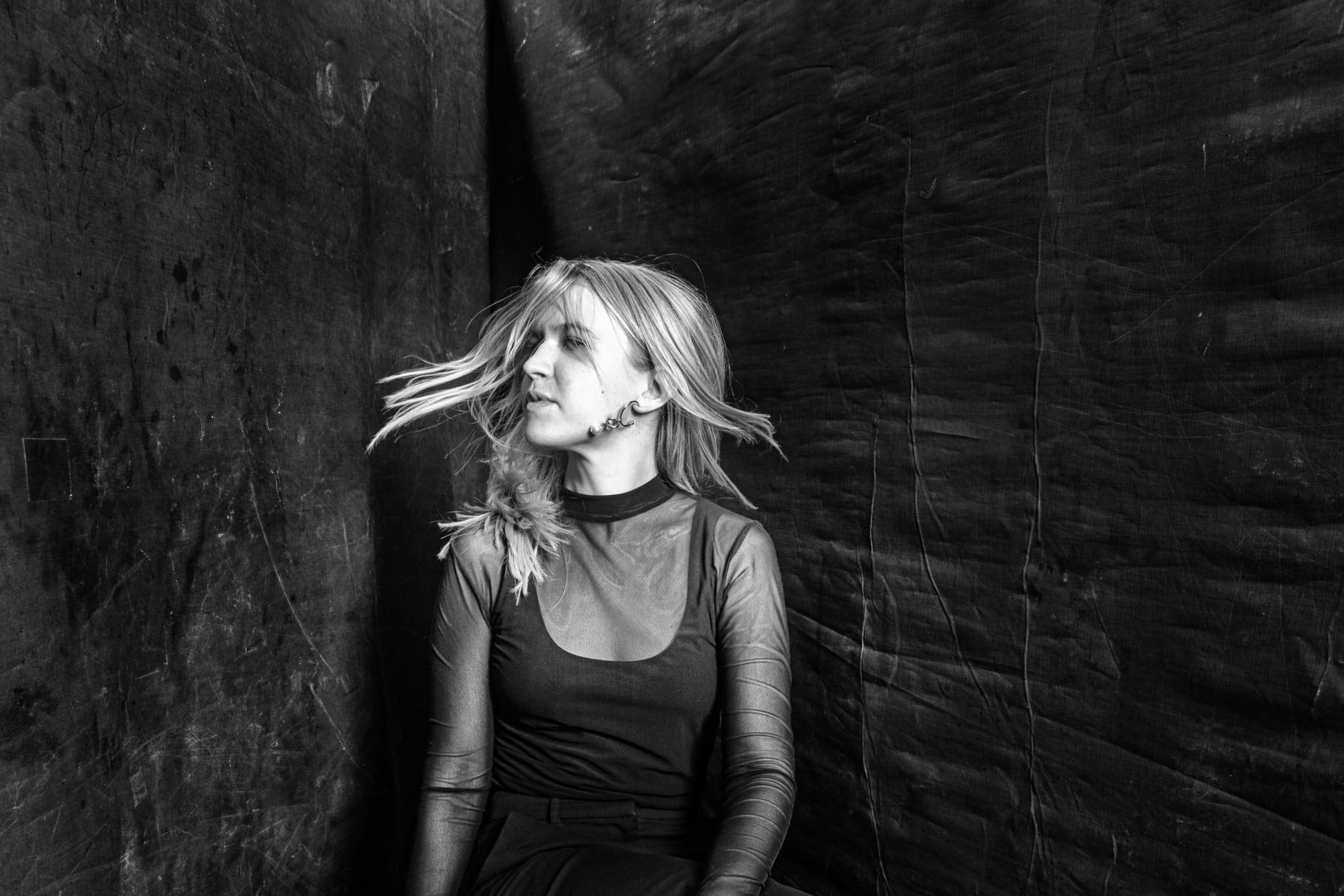 Iceland
Ragnheiður Ingunn Jóhannsdóttir graduated from the Iceland University of the Arts in the spring of 2021 with a double bachelor's degree in violin and vocal performance, with orchestral conducting as an extra subject. In the spring of 2023, she will graduate with a master's degree in vocal performance from the Royal Academy of Music in Stockholm where she has studied with Åsa Bäverstam and Magnus Svensson since 2021.

In Reykjavík, Ragnheiður was the winner of the classical singing competition Vox Domini in the spring of 2022, was named “Voice of the Year” and received 1st prize at Master’s level. As a child she sang and acted in various theatrical productions, both at the Iceland National Theatre and the Reykjavík City Theatre. She sang the title role in Alice in Wonderland, a new opera by John Speight produced by the Iceland University of the Arts in 2021, and has performed as a soloist with choirs in Stockholm, for example in Bach’s St. Matthew Passion and Britten’s A Ceremony of Carols. In June 2022 she performed in the opera Hrafntinna at the Reykjavík Arts Festival, as well as performing at Songfest, Hafnarfjörður.

In 2020 she was admitted into the Iceland Symphony Conducting Academy with Eva Ollikainen and in 2019 she participated in orchestral conducting masterclasses with Alice Farnham in London. In November 2022 she performed as a soloist and conductor (at the same time) at her concert “Soprano takes the baton” in Eldborg, Harpa Concert Hall in Reykjavík, with a chamber orchestra, premiering three Icelandic pieces, written especially for her, and performing Zerbinetta’s aria by Richard Strauss. She will be performing the same program at a concert in Stockholm in May 2023.