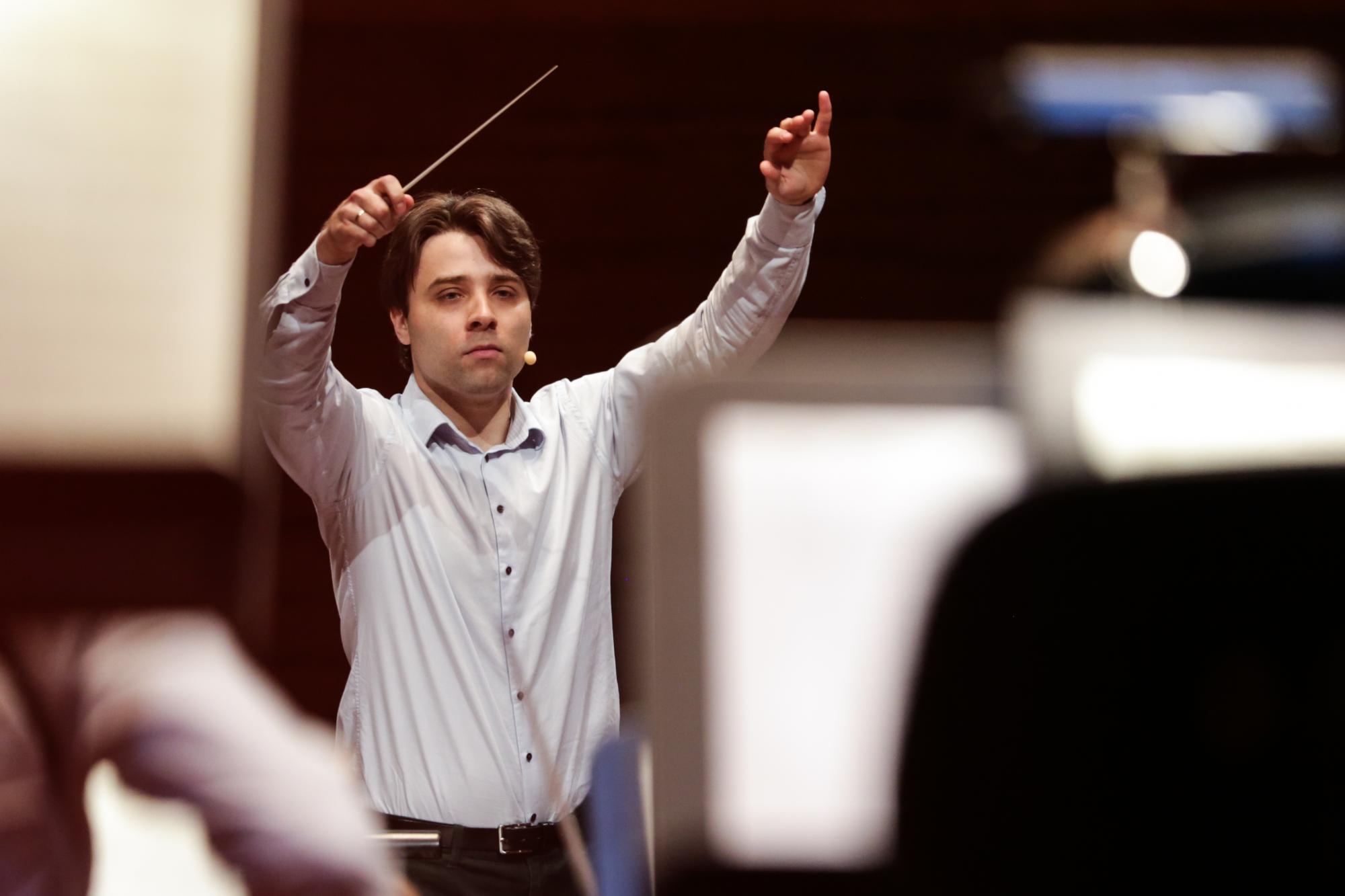 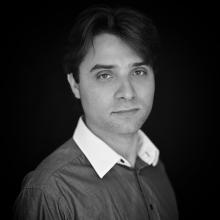 *
1986
,
Poland
Held the position of assistant conductor of the National Warsaw Philharmonic Orchestra from 2012-14. In 2011, Rafal founded BOS Camerata Viva Orchestra in Warsaw and became its artistic director. Since the 2016/2017 season Rafal Janiak has been artistic director of Chopin University Chamber Orchestra. In 2017 he won the International Opera Composition Competition in Lodz, in which chairman of the jury was Krzysztof Penderecki, and in 2014 he was a semi-finalist in the 2014 Donatella Flick Conducting Competition in London.
Performance
Round 1
Menu