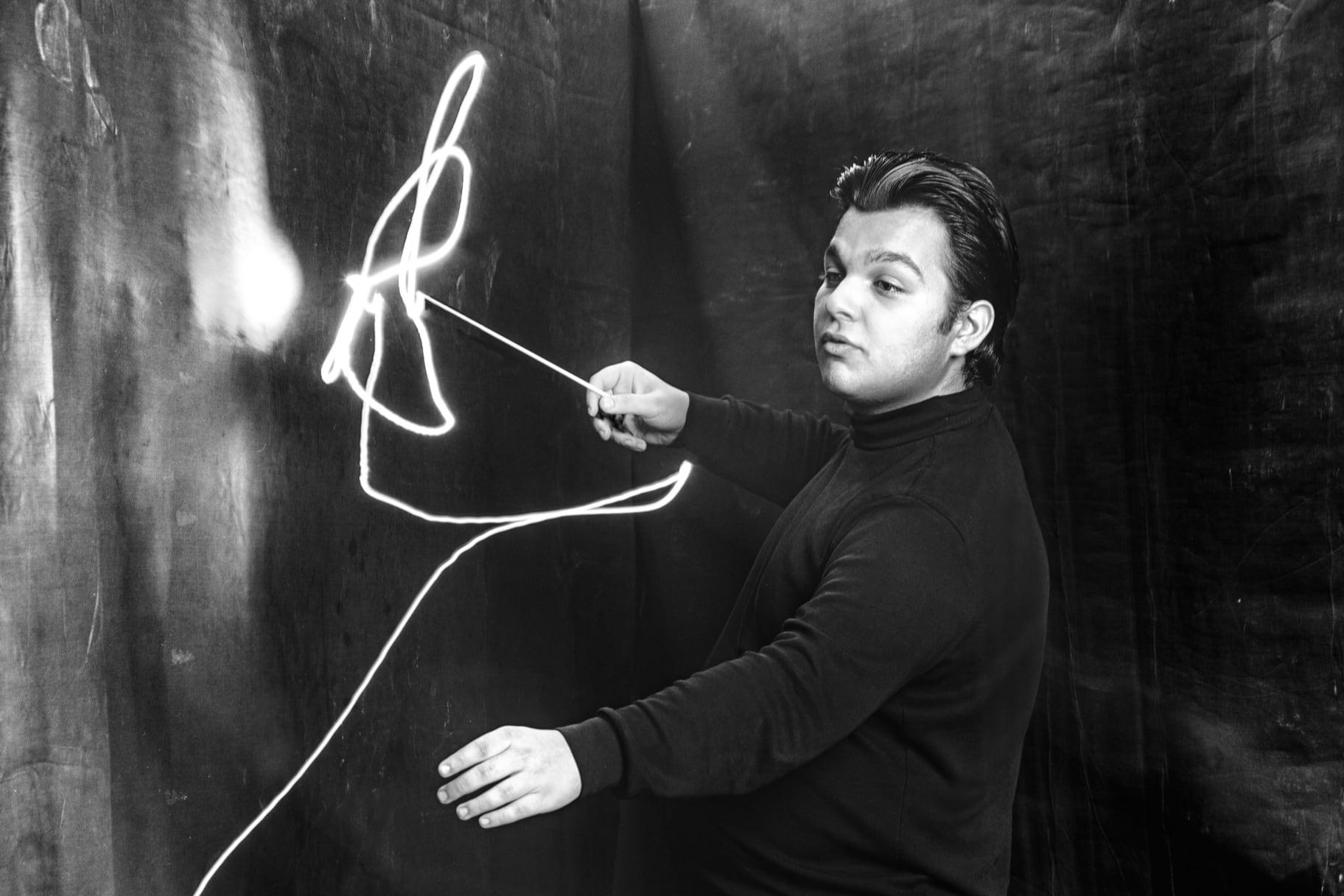 Bulgaria
“It is difficult to start a review for such a concert - "Marian Bozhidarov and Friends" on April 22 at 19:00 at the (State) Opera! It was not a concert, it was something like Easter and Christmas together, and it was a family holiday, sharing, joy, rejoicing, gratitude… A holiday of shared love!”
- Dolap.bg (online newspaper)

Marian Bozhidarov is currently a student at the prestigious Guildhall School of Music and Drama having just started his first year on the Orchestra Artistry course, with a scholarship from the Guildhall School. He studies clarinet under Andrew Marriner, Michael Collins and Jennifer McLaren. He also studied under the best clarinetists in Bulgaria, namely Dimitar Boyanov who taught every major Bulgarian clarinettist in the last 60 years, Petko Radev who held the position of principal clarinet at the La Scala Milano for 11 years and Vanguel Tangarov who is the principal clarinet of the Austin Opera in Texas. Marian participated and won every major music competition in his country by the age of 16. He has also participated in masterclasses with Phillipe Cuper, Petko Radev, Eduard Brunner, Nicolas Baldeyrou, Chris Richards, Yehuda Gilad, Vanguel Tangarov to name a few.

Marian has a significant number of achievements, such as being a category finalist in the 2020 BBC Young Musician competition as well as being chosen to participate in the “Guildhall School Artists at Carnegie Hall” concert. He is actively participating in various productions and concerts within the Guildhall. Marian was also principal clarinet in Guildhall’s Wind Soloists project with conductor Michael Collins. Furthermore, the young clarinettist has actively participated in the UBU project ran by Simon Wills which solely focuses on contemporary music with the most recent concert being Frank Zappa’s “Yellow Shark” in Milton Court broadcasted by BBC Radio 3.