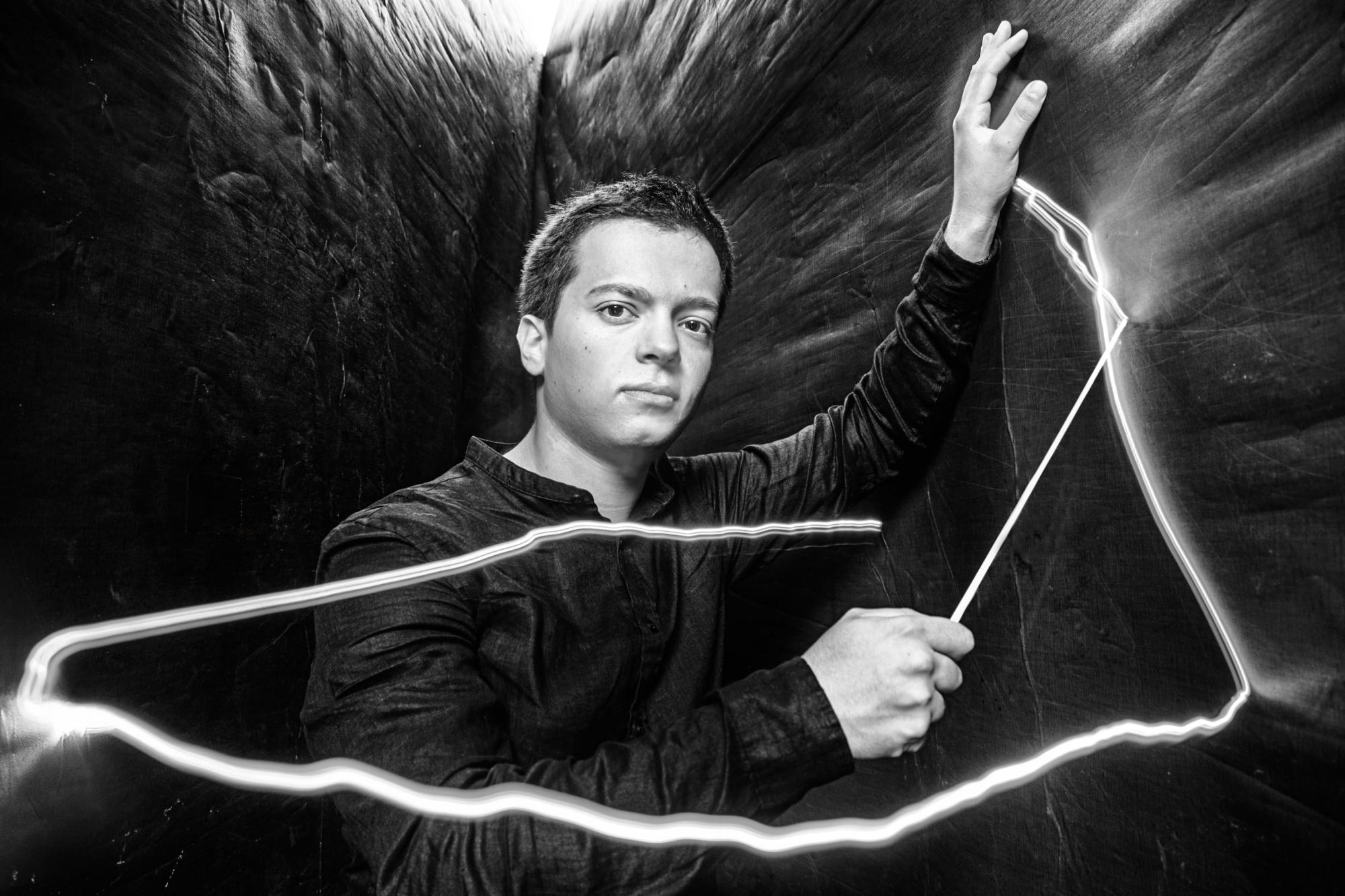 Greece
Born in 2002, Konstantinos Alexopoulos began studying piano at the age of six. He studied with a scholarship at the Athens Conservatory of Music, class Natalia Michailidou and got his diploma in January 2020 with a unanimous grade of Excellence, 1st prize and a silver medal. He also studied piano with a scholarship at École Normale de Musique de Paris - Alfred Cortot, level: Diplôme Supérieur de Concertiste, class Jean-Bernard Pommier in Paris, where he lived during the years of his studies. He has attended masterclasses and courses with David Lively, Bruno Rigutto, Victoria Melki, Jean-Philippe Collard, Yekaterina Lebedeva, Nikolai Demidenko and Dimitris Toufexis. He has given concerts and recitals in various venues and events such as the "2nd International Festival of Molybos", the "11th International Festival of Rhodes", the "International Festival in Xiropigado" 2018, the Athens Concert Hall, the "Salle Cortot" and the "Opéra de Massy" in Paris as well as in other French cities, the "City University Performance Space" in London and the "Salon des Beaux Arts" in the Louvre Museum. He has performed as a soloist with the Pazardzhik Symphony Orchestra in Bulgaria under the baton of Giancarlo de Lorenzo. He took part in the International Piano Competition "De Bach Au Jazz" 2018, receiving the first prize.

Today, besides his studies in "Malko Academy for Young Conductors" in Copenhagen, Konstantinos studies conducting at the Ionian University, Corfu, class Miltos Logiadis, as a third-year student. He is currently the assistant conductor of the Old Philharmonic Orchestra of Corfu, next to the chief conductor and composer, Alkis Baltas.

Konstantinos started playing the violin at the age of 7. He studied with a scholarship, class Franc Shestani, at the Athens Conservatory of Music and he got his diploma in June 2019 with a unanimous grade of Excellence and first prize. He is currently taking violin lessons by Spyros Gikontis at the Ionian University Department of Music Studies, Corfu. He has participated and excelled in violin competitions; he has attended a masterclass with Ariadni Daskalakis and has been taught by Igor Volochine.

Konstantinos has got a Harmony Diploma and a Diploma in Byzantine Music with a unanimous grade of Excellence. He is a member of a youth orchestra, the Underground Youth Orchestra (UYO) with which he has participated, as a violinist, in lots of concerts both in Greece and in Germany, where they collaborated with the Julius Stern Orchestra of the Berlin University of the Arts. In July 2019 they participated in the international festival “Young Euro Classic 2019” where they performed under the baton of Christoph Eschenbach in Konzerthaus Berlin. He is also a member of a choir, the Animato Choir, with which they have performed not only in Greece but in various European cities, including Sofia and Venice.

Finally, in September 2020, he recorded his first CD in Paris. It includes pieces by Mozart, Beethoven, Schumann and Franck.