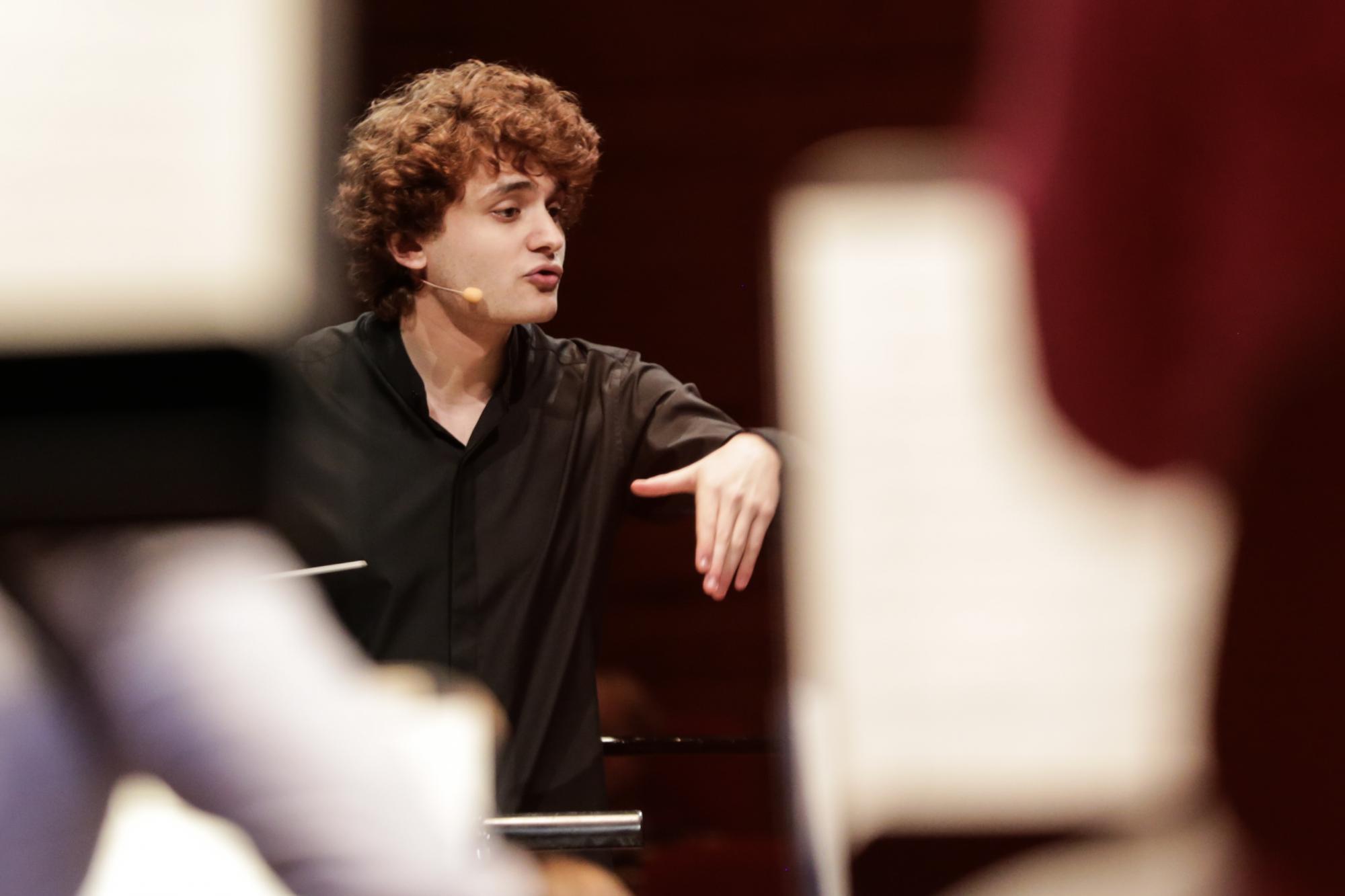 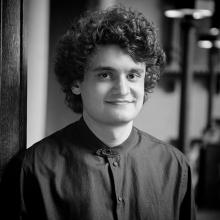 *
1994
,
United Kingdom
Round 2
Is studying conducting at the Royal Academy of Music in London, having graduated from Cambridge University in 2016 with a triple-starred first in music. Recent and forthcoming activities performances with Istante Ensemble, Orchestra of St John's, Wond'rous Machine, and masterclasses with BBC National Orchestra of Wales and at Tanglewood. As a cellist he has performed extensively as a soloist with orchestras in the UK and Europe.