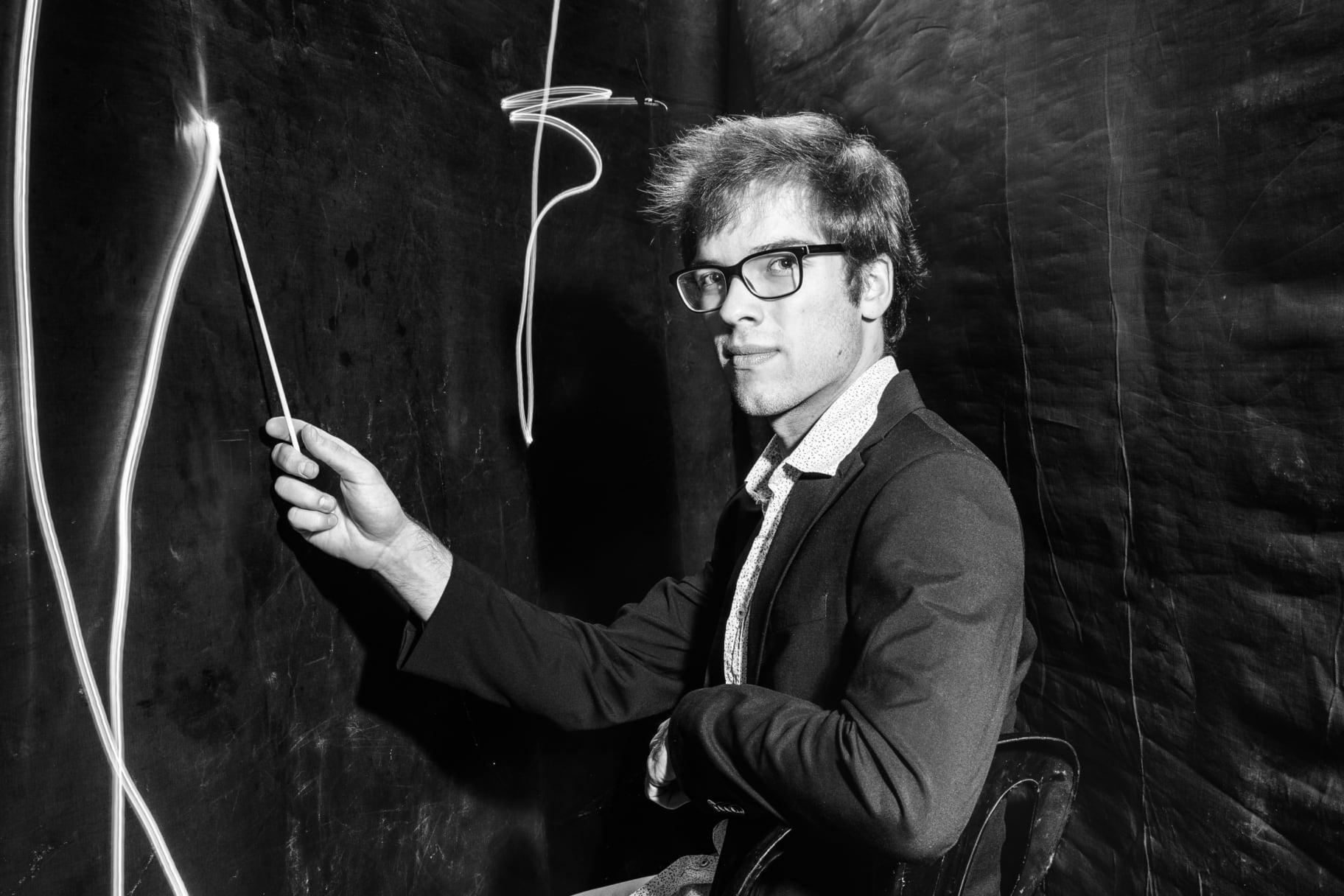 Czech Republic
Filip Zaykov started playing the violin at the age of 5 under the guidance of Magdalena Micková. His further professors were Jiří Fišer in Prague and Natalia Prischepenko in Dresden. Currently, Filip is a student in the class of Friedemann Eichhorn at the Hochschule für Musik Franz Liszt in Weimar. He also studied piano with Peter Toperczer for a long time.

Filip is a laureate of numerous national and international competitions both in Czech Republic (Josef Muzika International Competition, Kocian Violin Competition, National Competition of the Czech Conservatories) and abroad (Concours Grumiaux in Belgium, Kloster Schöntal International Competition in Germany, Premio Clivis in Italy). As a soloist, Filip Zaykov had his debut at the age of 10 with the PKF – Prague Philharmonia in the Concerto for 2 violins in a minor by Vivaldi with the legendary violinist Josef Suk. Later, he appeared again several times with the PKF – Prague Philharmonia, with the Prague Symphony Orchestra, North Bohemian Philharmonic Teplice or the Symphony Orchestra of the Prague Conservatory. He took part in many masterclasses and academies where he worked with Christian Tetzlaff, Pierre Amoyal, Rodney Friend, Endre Granat, György Pauk and others.

As a member of the Piano Trio Incendio, he is a prize winner of several competitions like Joseph Joachim Chamber Music Competition (Weimar), Giani Bergamo Music Award (Lugano), International Chamber Music Competition Kiejstut Bacewicz (Lodź) and Bohuslav Martinů (Prague), COOP Music Awards (Cremona) or Concorso Internazionale „Marcello Pontillo“ (Florence). The young ensemble has already given concerts in some of the most important European venues such as Philharmonie Berlin, Wigmore Hall or Rudolfinum in Prague and has been invited to festivals like Ohrid Summer Festival, Davos Festival, Ticino Musica or the chamber music season of the Prague Spring Festival. Trio Incendio is also a member ensemble of the European Chamber Music Academy, which gives the young ensembles an opportunity of working regularly with distinguished artists and professors such as Hatto Beyerle, Johannes Meissl, Julius Berger, Alexander Lonquich, Marianna Shirinyan, Itamar Golan, Patrick Jüdt, Minna Pensola (Meta4 Quartet), Dirk Mommertz (Fauré Quartet) or Hyung-ki Joo. The trio also took part in a masterclass with Rainer Schmidt (Hagen Quartet) and had two sessions of a public masterclass with Alfred Brendel on Piano Trios by Schubert in Rudolfinum in Prague. One of the masterclasses on the Trio No. 1 has already been released on a DVD by the Supraphon label.

Filip was a member of the Orchestra Academy of the Czech Philharmonic and Chamber Music Academy in Prague (Akademie komorní hudby) and currently he is a member of the Villa Musica Foundation and Malko Academy for Young Conductors.