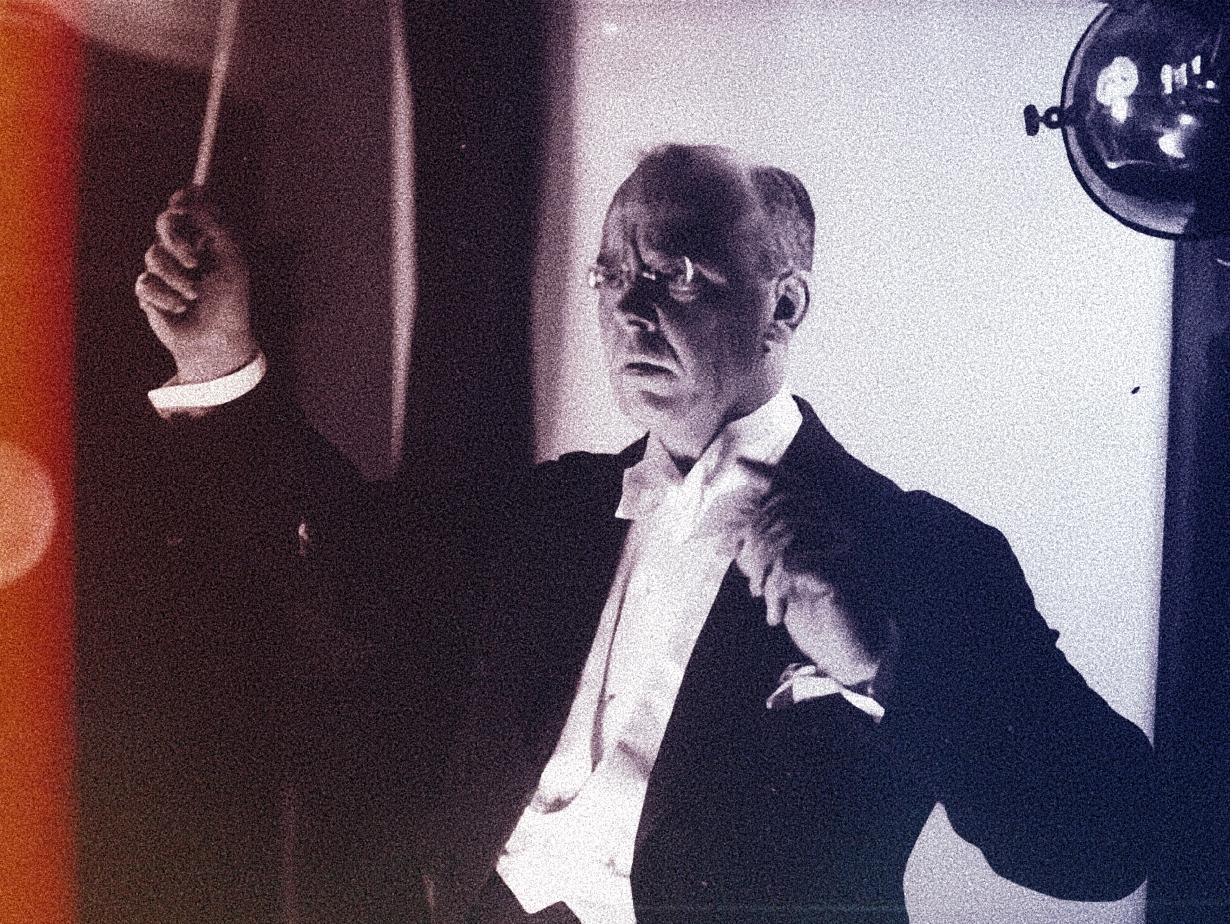 For nearly three decades, Nicolai Malko worked to get the best from his Copenhagen musicians. Our contestants have just a week.

In 1929, the Danish National Symphony Orchestra was not yet four years old. It had tripled in size from its initial 11 players. Now it needed what any ambitious orchestra needs: a first-rate, experienced conductor.

One conductor had caught the eye of the ensemble’s founder Emil Holm. He was a St Petersburg-trained Ukrainian named Nicolai Andrejevitj Malko, who had just defected from the Soviet Union.

Holm managed to lure Malko to Copenhagen, and on 28 January 1930, the conductor met the orchestra for the first time. ‘Work ethic and sense of discipline – remarkable,’ wrote Malko in his diary. ‘An excellent young orchestra.’

Malko was signed up. Over the coming decades he would mastermind the orchestra’s expansion, school its players and give it the musical foundations on which it rests today – foundations that see it recognised as one of the finest broadcasting orchestras not just in Scandinavia, but in the world.

Four years after Malko’s death in 1965, the Malko family set about establishing the conducting competition that bears his name. As his son Georg Malko attests in a video greeting to this year’s event, the competition would embody the late maestro’s spirit of improvement, opportunity and hard work. Like him, it would reward and nurture eager talent.

Malko was still conducting the Danish National Symphony Orchestra regularly in 1957. He knew his task in Copenhagen was a long-term one.

So does the competition. Since re-booting in 2009 with a wider search field and a stronger prize package, the Malko Competition has taken its responsibilities to winners and contestants even more seriously.

No other major conducting competition offers Malko’s package of benefits.

During their stay in Copenhagen – on the campus atmosphere of the Danish Broadcasting Corporation’s DR City – contestants will make professional contacts that could well remain with them for life. Every one of their performances will be filmed for posterity. They will have the opportunity to meet orchestra CEOs from around the world.

They will benefit from the insights and support of Nicolai Malko’s own Danish National Symphony Orchestra, whose members cherish the triennial competition week as an opportunity to pass on their experience and meet new talent. In George Malko’s words, ‘the competition belongs to the orchestra…a living entity made up of individuals who care deeply about the music.’

For the winner, victory at Malko will be the start of a journey, not the end of it. They will be invited to conduct more than twenty orchestras around the world from Sønderborg to Sydney; to be mentored by one of the foremost conductors on the planet in Fabio Luisi; and to benefit from a year’s strategic career advice from industry specialist and former artist manager Jessica Ford.

Every Malko contestant will leave Copenhagen a changed musician – which is why so many choose to stay until the end of the competition, no matter how far they proceed.

‘You eat wonderfully in Copenhagen,’ Malko wrote in his diary from January 1930. That’s even truer nine decades later. Likewise, Malko’s desire to get the best from ‘excellent young’ musicians – and to see them thrive – has never been met more fully.