Killer Repertoire in Malko’s Third Round 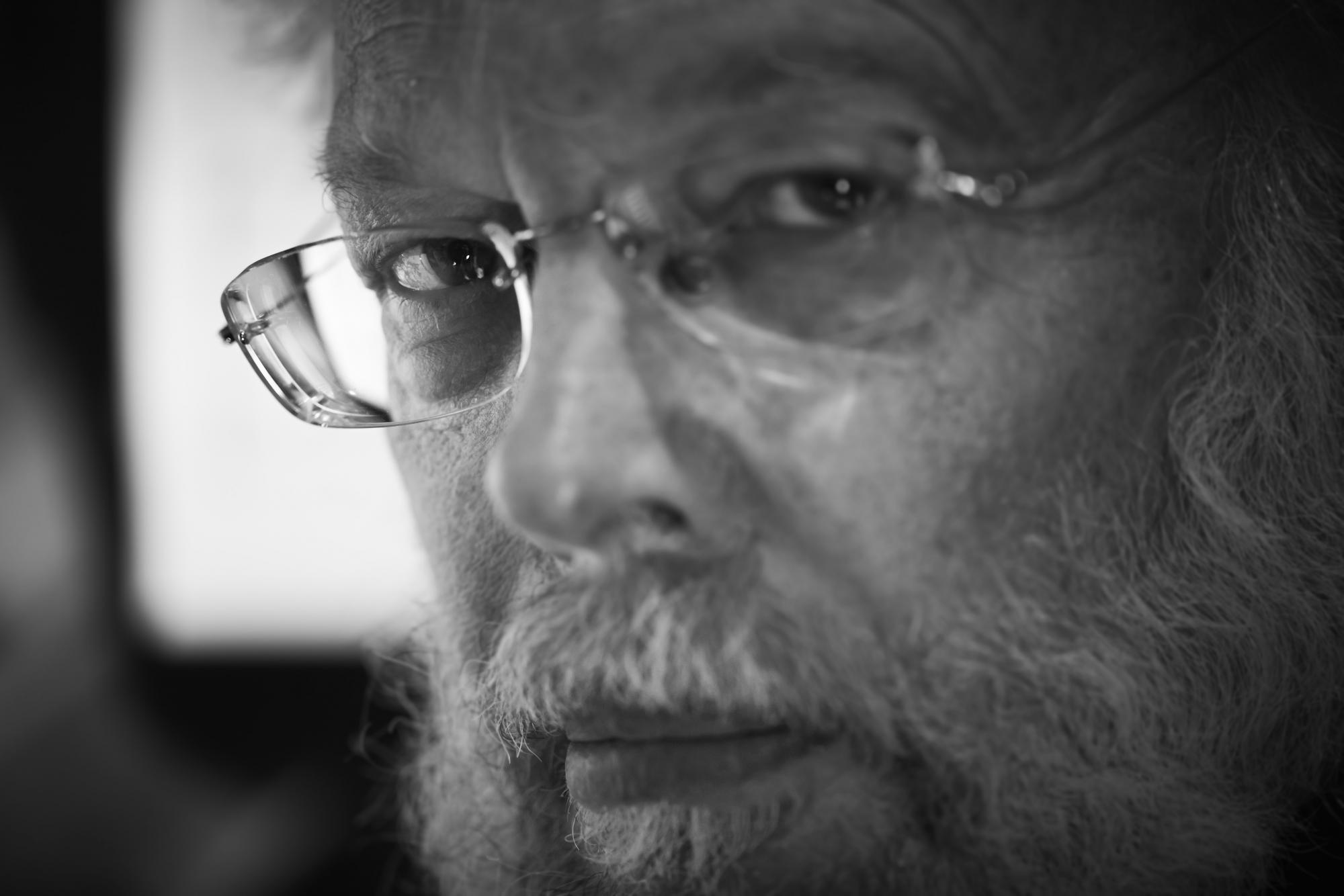 Killer Repertoire in Malko’s Third Round

If the surviving six Malko contestants thought yesterday’s repertoire of Mahler, Schumann and Tchaikovsky was tough, they will probably have realized by now that today is a death trap.

If the surviving six Malko contestants thought yesterday’s repertoire of Mahler, Schumann and Tchaikovsky was tough, they will probably have realized by now that today is a death trap.

First, each must negotiate a piece that has never been heard before: the world premiere of Sarabande Blues, specially written for the occasion by the Danish composer Poul Ruders. As so often in Ruders’s music, there is a baroque chassis supporting the musical discourse (in this case, a dancing Sarabande – clue in the title).

But don’t think that will make it easy for the contestants. Ruders has structured his work so that ‘the duration of the individual beat varies from bar to bar.’ Quite a headache for the contestants, who will nave to negotiate this structural oddity while making the dance itself flow along gracefully. If that doesn’t sound easy, it’s because it isn’t. Ruders has designed the piece to be ‘easy to play but difficult to conduct.’

After that, some contestants will have to conjure up the controlled rapture necessary for Wagner’s Prelude to Lohengrin – an exercise in sustained momentum that tests a conductor’s focus on the musical horizon. And there’s the string tone. Sweeten it up and you lose the rapture. Thin it down, and you lose the beauty.

On the surface, Verdi’s Overture to La Forza del Destino might seem simpler. But the homogeneity and teamwork necessary for this piece – much like the overture to Mozart’s The Magic Flute with which the contestants began – is not as easy to nail as it might appear. And beware those opening motifs: the hammer blows of fate and the rush of doom. If these gestures are to foretell the tragic story of Verdi’s opera, they need a genuine sense of theatre.

But the biggest challenge of all comes last, as a third element is introduced into the conductor-orchestra relationship for the first time: a concerto soloist. Dvořák’s Cello Concerto is a big work, combining a full symphonic sound with the delicacy of a solo instrument that is easily overwhelmed. Put aside all the musical challenges of the piece – the various choices to make – and there is the small matter of accommodating an additional, major musical personality into proceedings, Andreas Brantelid. I have two words for the candidates: good luck.