Day 3: Show Us What You’ve Got 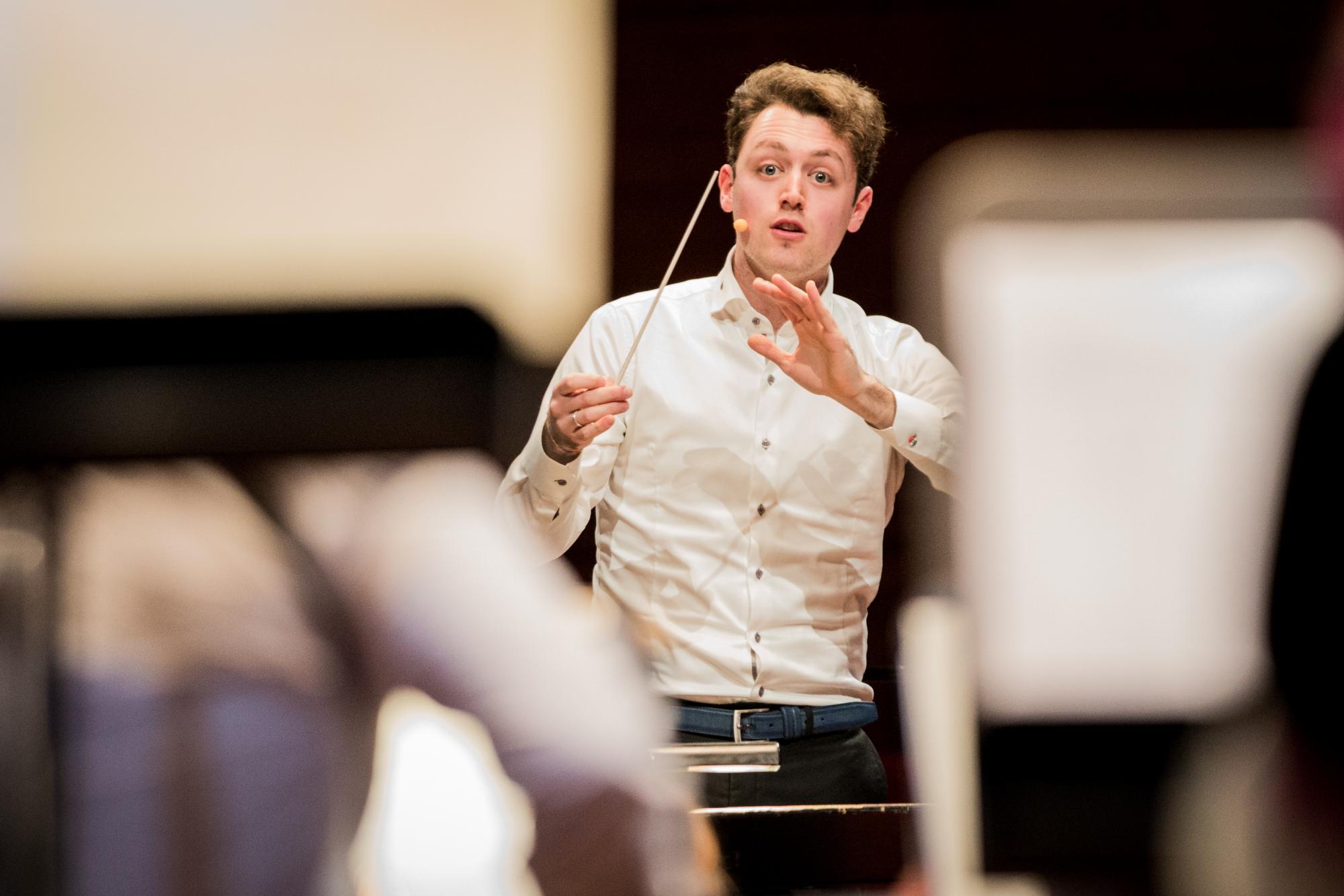 Day 3: Show Us What You’ve Got

It’s in the nature of knockout competitions that you don’t always agree with the jury’s verdict.

Today was always going to be the day when the competition stepped up a gear. The repertoire got serious – with changeable Mahler, emotionally graded Tchaikovsky and precariously balanced Schumann – and there were far fewer conductors negotiating it.

With a dozen candidates sent home last night, how should the remaining twelve approach their second meeting with the Danish National Symphony Orchestra? Should they try to push the orchestra harder on technical matters? Should they attempt to underline their intellectual understanding of this more complex, layered symphonic music? Should they show greater heart and soul in repertoire that pushes deep into the nineteenth century?

It’s in the nature of knockout competitions that you don’t always agree with the jury’s verdict, and it’s fair to say I hadn’t been bowled over by the clean, analytical approach demonstrated in Round 1 by the youngest candidate, the Italian Alessandro Bonato. But we saw what he could really do in Round 2, whether it was part of his strategy or not.

Straight after lunch, Bonato strode on stage and conducted the entire excerpt from the finale of Mahler’s Symphony No 1 right through to the last page of the work, without a word. It was a bold gesture that seemed even to embolden him. It released adrenalin in the orchestra and prompted woops from the audience. But it also allowed Bonato to get into his technical stride, showing us his ability to address specific corners of the orchestra while in full flow, in rapid succession, with clear physical instructions that had an immediate effect. By those final chords, he was totally committed emotionally too.

Bonato provided today’s biggest surprise and looks like the contestant to beat as a result. I am very sad to see one of my favourites, Wilson Ng, leave us after the jury’s announcement this evening. But you can see their thinking. Ng didn’t show us the full extent of his talents today. Perhaps he needed to.

Likewise, some contestants remained a little guarded and focused on the technical – Vlad Vizireanu among them – when they might have benefitted from opening up, giving us all more heart, soul and communication. Ryan Bancroft certainly did that.

And then there was Anna Rakitina. She had a shaky start. Nerves got to her and she sometimes struggled to stamp her authority on the orchestra. But then, as that chain of wind figurations took root in the opening movement of the Tchaikovsky, a smile came on her face and the orchestra started to dance. It was the most balletic Tchaikovsky we had heard all day, and for a few minutes it was simply wonderful. Everyone in the room knew it, jury included. See you tomorrow, Anna.