Day 2: Make Your Point, or Let Them Play? 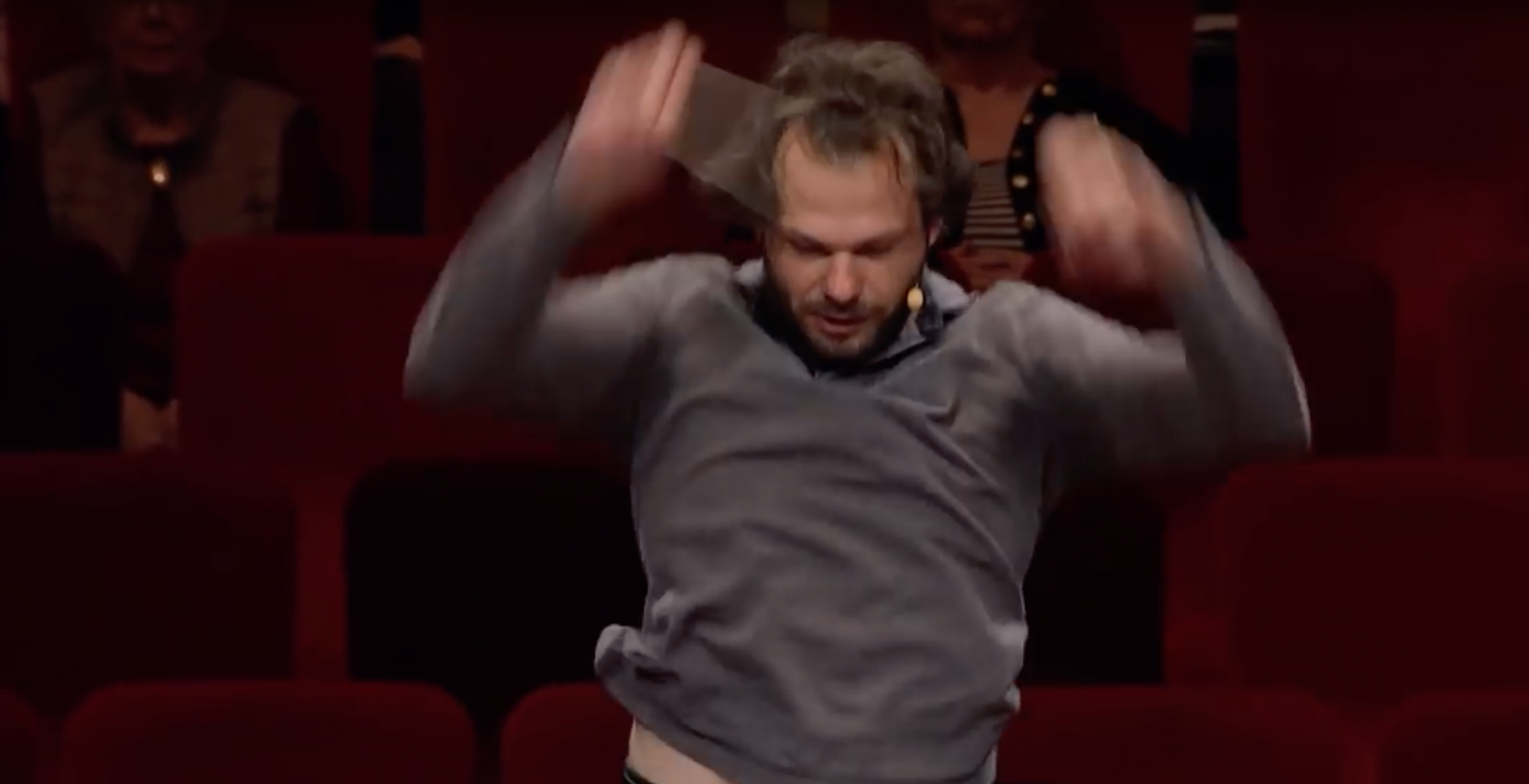 Day 2: Make Your Point, or Let Them Play?

What’s a conductor’s worst habit? Most orchestral players will give the same answer: talking too much.

Of course, having only fifteen minutes with which to shape your interpretation changes everything. It was fascinating to see how the second batch of Round 1 contestants dealt with that challenge today – how it affected their rapport with the orchestra, and sculpted the performances in a more general sense.

One golden rule any conductor can usefully abide by is a simple one: let the orchestra play. Musicians want to play the notes in front of them, and get frustrated when they’re not given the opportunity to do so. But orchestras like the Danish National Symphony Orchestra also like to be worked hard and to learn something new. Some young hopefuls today and yesterday impressed us with their ability to instruct the orchestra while it was playing, whether silently (with their hands) or by hurling instructions over the top of the music itself.

The British candidate Joel Sandelson had a particularly unorthodox way of structuring his rehearsal, and of balancing playing with technical analysis. Sandelson spent the first 13 of his allotted 15 minutes working in detail on tiny segments of the overture to The Magic Flute. The orchestra had hardly played for a continuous 20-second stretch and Sandelson looked like he was about to fall foul of the rules, which state he has to rehearse both overtures.

But then, Sandelson suddenly whipped through the overture to The Abduction from the Seraglio with no comment at all before the gong sounded that his time was up. So, he had let the orchestra play in the end. For all the stop-start frustration of his work on The Magic Flute, Sandelson might just have shown us the canniest use of the allotted time of all the candidates. Not all of his colleagues fared so well, which will surely have had some bearing on whether or not they progress to the final stages (and we have learned that Sandelson will).

Later on, we saw a conductor for whom thinking about time management was apparently unnecessary. In or outside a competition, I don’t recall witnessing a rehearsal technique as fast, furious, funny and effective as that we saw from the Czech candidate Petr Popelka.

Popelka – who we have also just learned will proceed to Round 2 – showed acute focus when fixing little corners in the Mozart overtures and communicated his various diagnoses with a precision, speed and character that even made the orchestra laugh (he had no time to laugh with them, as there were plenty more points to make). We got the distinct impression that the orchestra relished his rapid technical analysis and economic descriptions, to the extent that they might have been happy for him to talk even more. Now that is some achievement.