Day 1: If You Do Nothing Else, Enjoy It 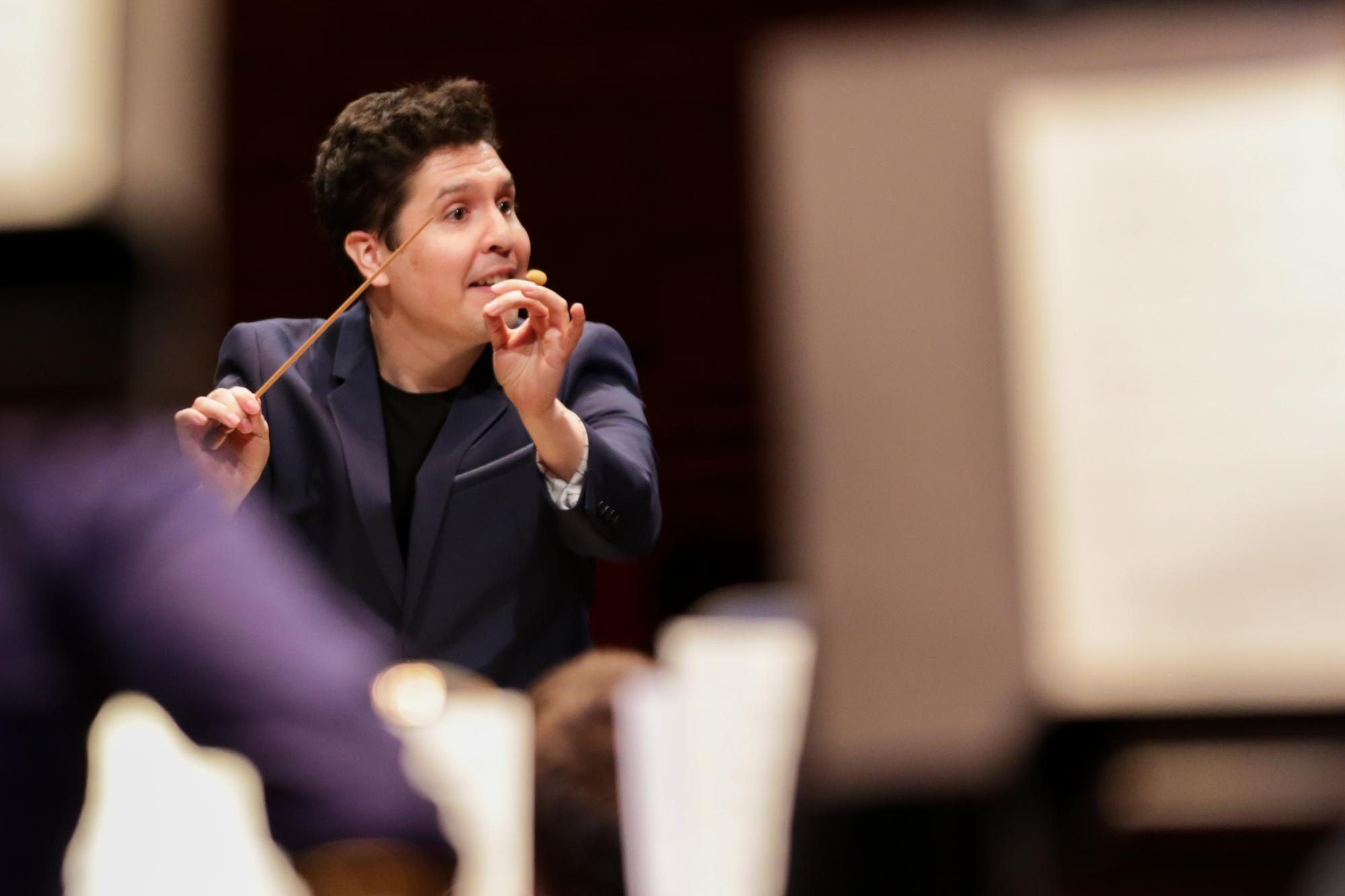 Day 1: If You Do Nothing Else, Enjoy It

All twelve of today’s candidates can leave the concert hall with their heads held high. But their approaches were fascinatingly different.

It is the end of Day 1. We have heard twelve of Malko’s 24 contestants. And we have been reminded what a terrifying thing it is to stand in front of a renowned professional orchestra and try to persuade its musicians to play music by Beethoven and Mozart in the way you want it to.

It is even more difficult if your attempts are being broadcast around the world and watched by a live audience in the same room – an audience that contains a number of people who could make or break your career.

Despite that almost unfathomable challenge, all twelve of today’s candidates can leave the concert hall with their heads held high. But their approaches were fascinatingly different. We saw an invoking of the spiritual from Russian Gurgen Petrosyan. We saw how some conductors really get into their stride when they start to unravel technical problems (Roderick Cox) while others communicate best through pure passion (Vlad Vizireanu).

It’s early days, but inevitably we came to discuss our favourite budding maestros in the media office this afternoon, just after the last contestant had appeared. Nobody wants to jump to conclusions, but thinking such things over helps focus the mind on what we’re really looking for and what will get the best out of the Danish National Symphony Orchestra this week.

Which brings us back to the terror of the situation the candidates find themselves in when they walk out onto the stage and meet the orchestra for the first time. The conductors I most enjoyed watching and listening to today were the ones who also enjoyed themselves. Two stand out for me. One of them – and to drop a hint, he hails from Chile – was open and honest enough to immediately endear himself to the DNSO and diffuse any tension on the stage.

The performances that followed revelled in the inherent joy of Mozart’s music, which in this situation – with only 15 minutes with which to make your point – is as good a place to start as any. The orchestra gave one of its most fluent, open hearted and pointed performances of the day and we all felt the candidate had enjoyed himself in getting them to do so.

Was it a rampant love for music, or some serious mental preparation, that put this particular candidate at ease and allowed him to access the music that bit more directly? If he progresses to the next round – and my money says he will – we may well find out.