And then there were twelve… 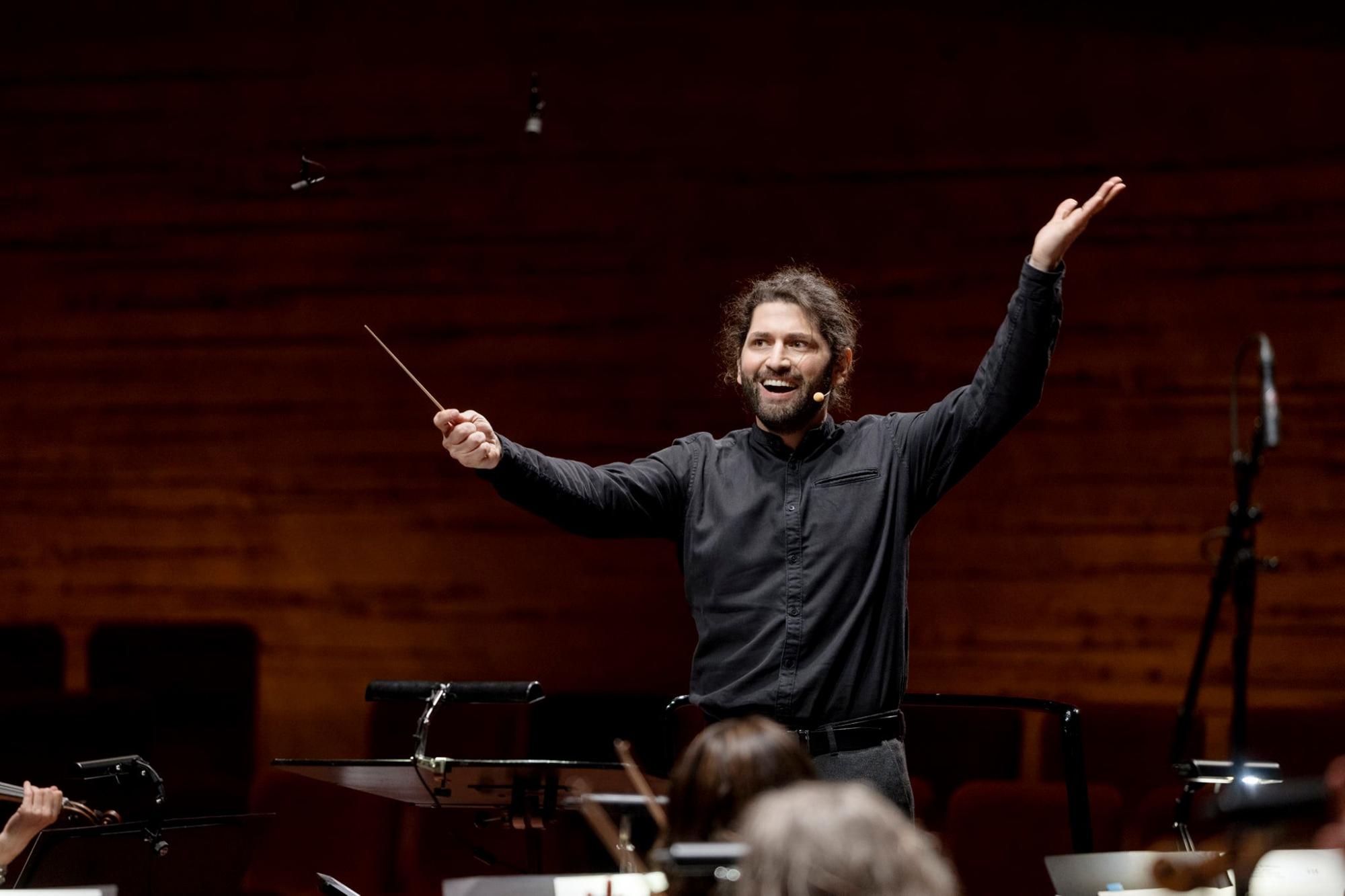 And then there were twelve…

24 have become 12, and mighty Russia – the land of conductors – is out of the Malko competition

The jury has made its first decision of Malko 2021. With a heavy heart, we say goodbye to twelve of our 24 contestants.

There are always surprises when the jury emerges with a verdict. Perhaps most surprising of all, in this first round, is that the Russians have been eliminated entirely. Statistically, that was the strongest country coming into the competition.

Both the British conductors remain with us, as do both the Scandinavians and both the Austrians. As for gender, we now have a perfectly gender-balanced competition with six each male and female.

That’s enough about nationality and gender – neither of which are criteria for judging conducting talent. We have heard from 24 brilliant conductors over the last two days, and as I write this, I can see Fabio Luisi locked in an intense conversation with one of the conductors who will be heading home – a sure sign of that old cliché that there are no losers here.

So what of the conductors who remain – one of whom will be declared winner in four days? There is a huge range of styles, approaches methods of communication and interpretative visions on show.

Who could resist the infectious joy of Chloe Rooke from the UK? She transformed the energy of the concert hall completely. We got similar communicative acuity from the other Chloé (Dufresne, from France), who developed a strong rapport with the Danish National Symphony Orchestra and worked so efficiently at articulating her Haydn.

Others who survived the wobbly DR Concert Hall podium and will proceed to the next round include Dmitry Matvienko from Belarussia, who perhaps raised the temperature highest of any contestant so far in his performance of Mozart’s overture to Così fan tutte. There will be plenty happy to see the Georgian Mirian Khukhunaishvili still in the competition, an endearing figure whose natural presence drew a huge sound and imposing sense of theatre from the Danish National Symphony Orchestra in Weber’s Der Freischütz overture.

Still, keep an eye out for some of our talented runners-up. What a pleasure it was to encounter Bar Avni-Pallentin from Israel, a true force of nature. How fun it was to see Hankyeol Yoon speak Danish to the orchestra (always an ingratiating move). I’ll also miss Norman Huynh’s graceful left hand and his sense of determination. And not every conductor has a technique like Sergey Akimov’s, that seems like a genuine extension of his own physique and personality.

They may be out of the competition, but we surely haven’t heard the last from them. As for our twelve survivors, we will hear more from them – and immediately. Tune in tomorrow from 10am, when the stakes are raised with Brahms, Mahler and Carl Nielsen.