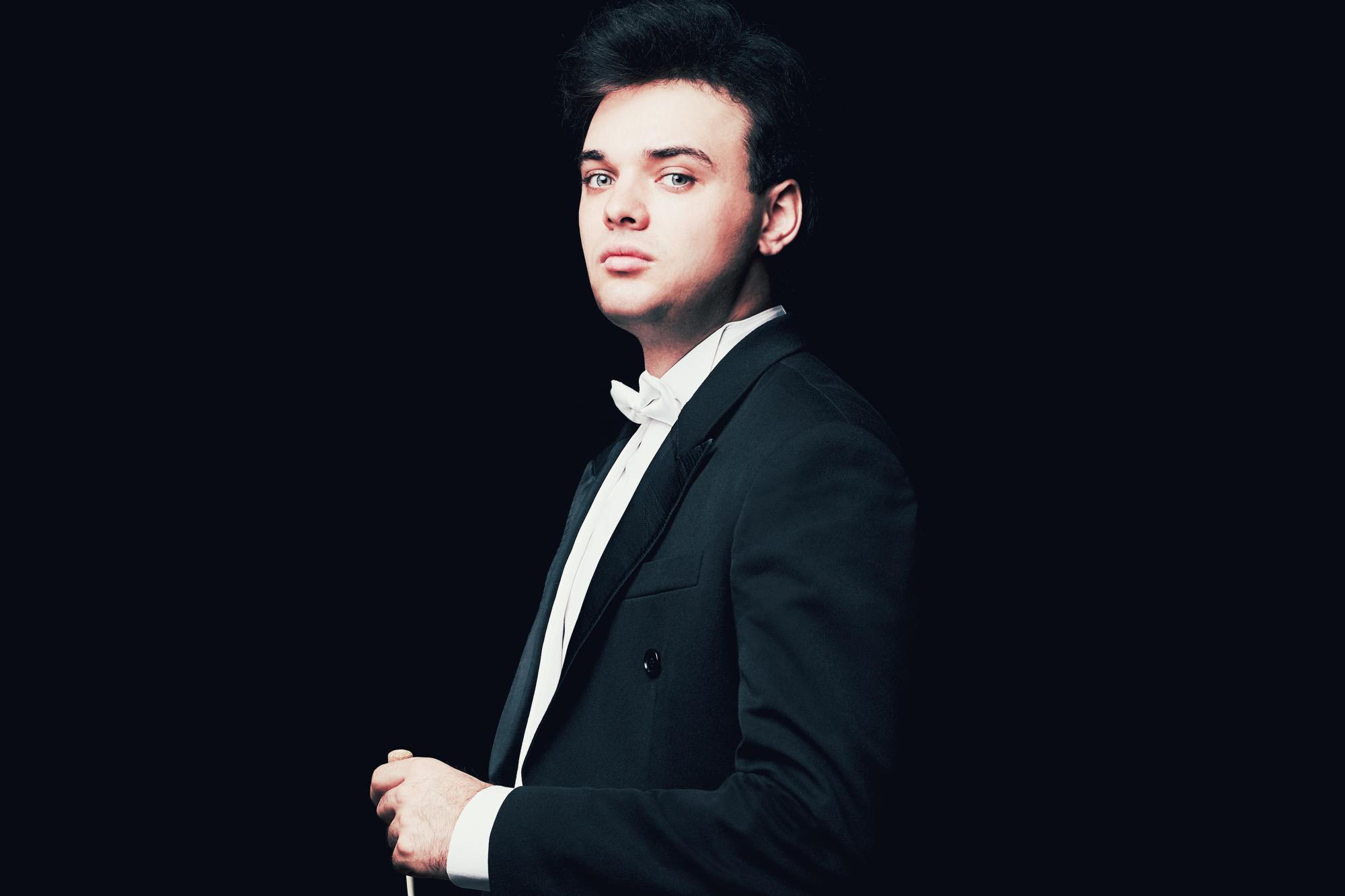 Hungary | 25 years
Martin Rajna studied in Hungary at the Academy of Music Franz Liszt. Despite still only being in his mid-twenties, he is in demand with Hungary’s leading symphony orchestras, including Hungarian National Philharmonic, Orchestra of the Hungarian State Opera, Hungarian Radio Symphony Orchestra, Pannon Philharmonic, Győr Philharmonic etc. During the last season he made his debut in Germany with the Brandenburgisches Staatsorchester Frankfurt, and also in Israel with Raanana Symphonette. He took part in masterclasses given by Peter Eötvös, Zsolt Hamar and György Vashegyi. 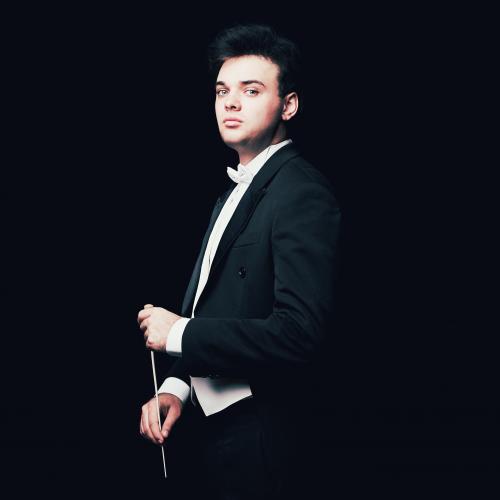 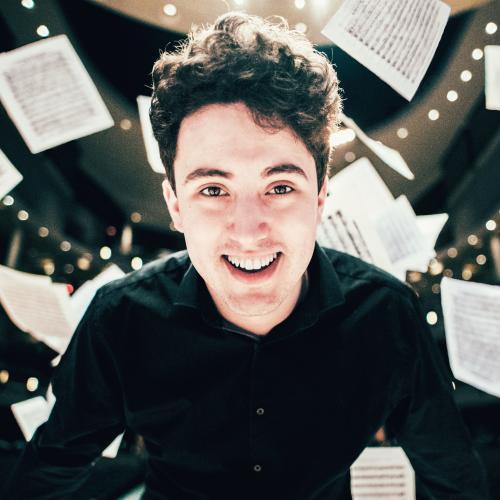